How does a water softener work?

After finding out that your home has hard water, the next step is to install a water softener. While a seemingly complex system, water softening has been around for over 100 years. While the process has evolved over time to improve efficiency and cost, the basics remain the same.

Following the exchange, a brine solution is safely drained away to a small tank where it will be used for regeneration. The soft water then flows either into an additional filtration system such as a carbon filter, reverse osmosis system, acid neutralizer, or directly into your homes water supply. Despite many misconceptions, the amount of sodium or potassium added in place of the calcium/magnesium to your drinking water is very minute. There will be no “salty” taste and levels will not affect any residents on a low sodium diet.

After several days of usage, the resin membrane becomes somewhat saturated and is not as effective at reducing the hardness of your water. Your system comes equipped with programmable options of when you would like the machine to regenerate its membranes. 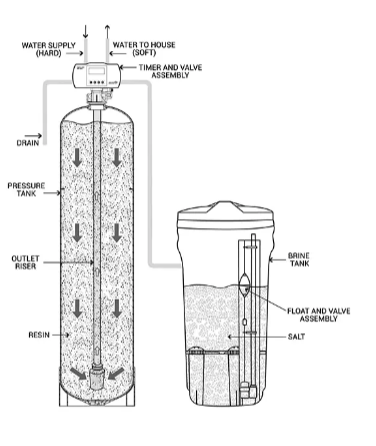 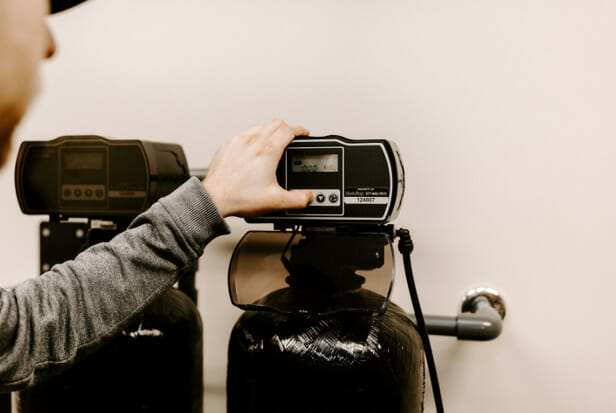 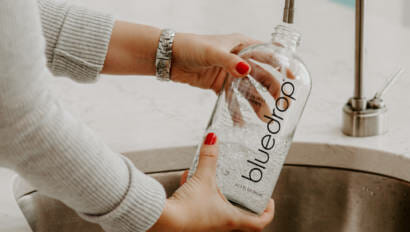 PFAS Detected in Wayland, MA: What to do? 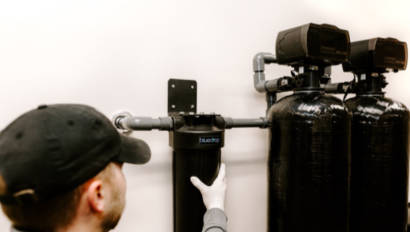 Symptoms of Hard Water in your Home 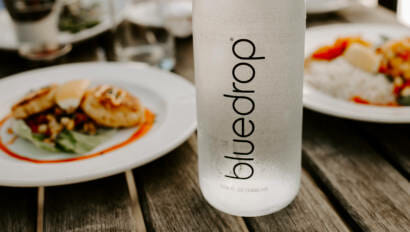 How does Water Filtration Help my Restaurant?